The massacre, carried out by Free Syrian Army militants reportedly targeted men, women and children in the Christian village of al-Duwayr/Douar close to the city of Homs and the border with Lebanon. The incident received little media attention, having occurred at the same time as thousands of Syrian troops converged on the insurgent-occupied town of al-Qusayr.

According to sources, around 350 heavily armed militants entered the village, broke into homes and assembled residents in the main square of the village where they were executed. The final death toll is not known but photos show severe damage to property in the village.

Conditions for ethnic and religious minorities have been made increasingly worse as Free Syrian Army affiliated organisations including Jabhat al-Nusra increase ethnic and sectarian cleansing across Syria. Kidnappings, executions and assassinations are common.

Late last month, around the time of the massacre in Homs, a fifteen year old girl was kidnapped by militants in Damascus, who demanded $100,000 for her release. Miryam Jbeil, a niece Damascus-based Catholic priest Nader Jbeil, was released after a number of days in captivity.

In the aftermath of the Syrian army assault on al-Qusayr, the church was discovered to have been desecrated by Free Syrian Army militants...
πηγή 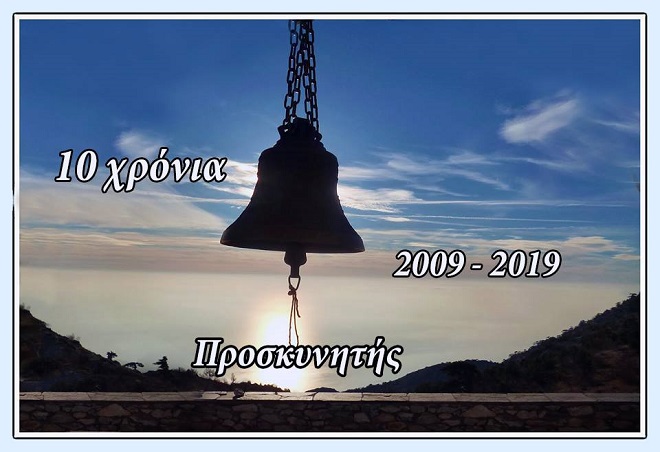 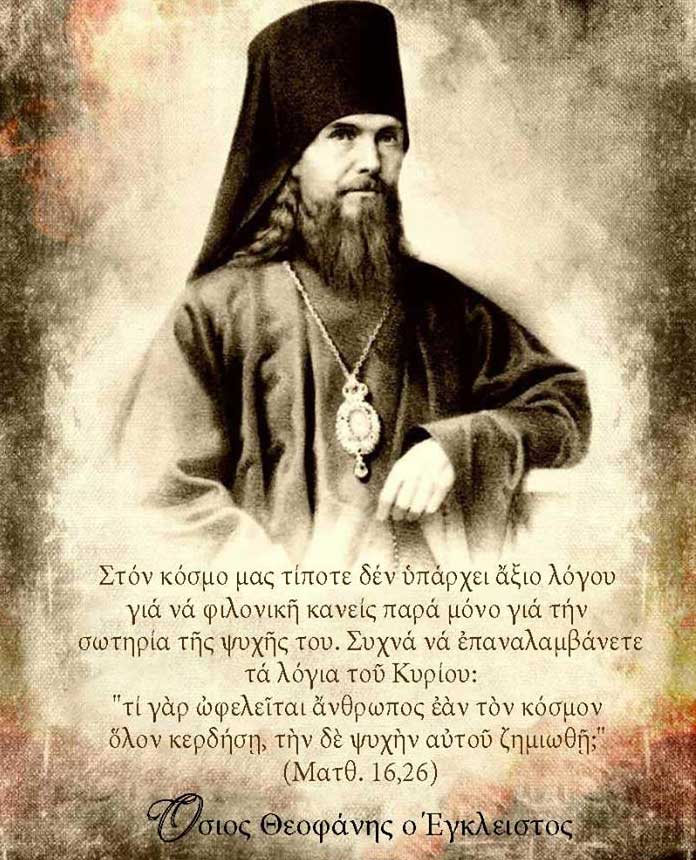 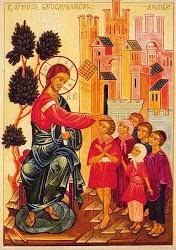 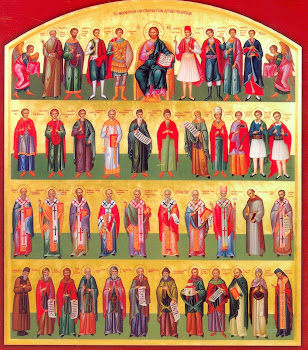 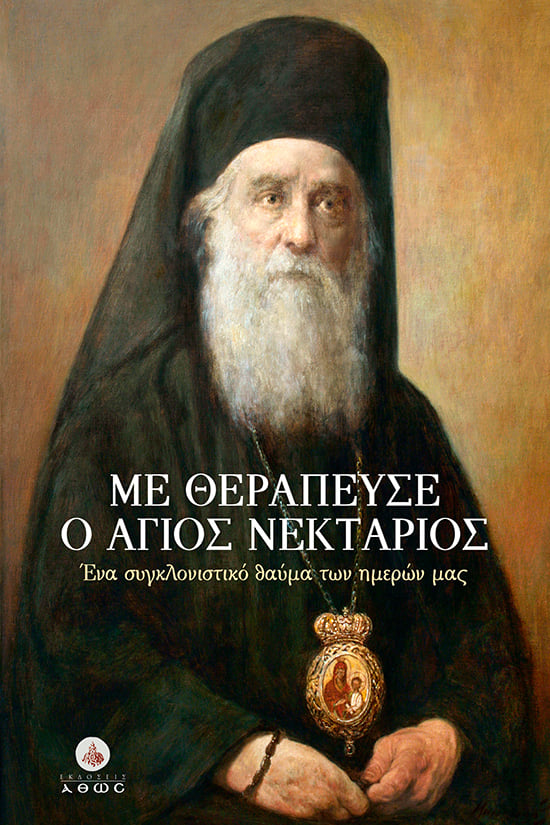 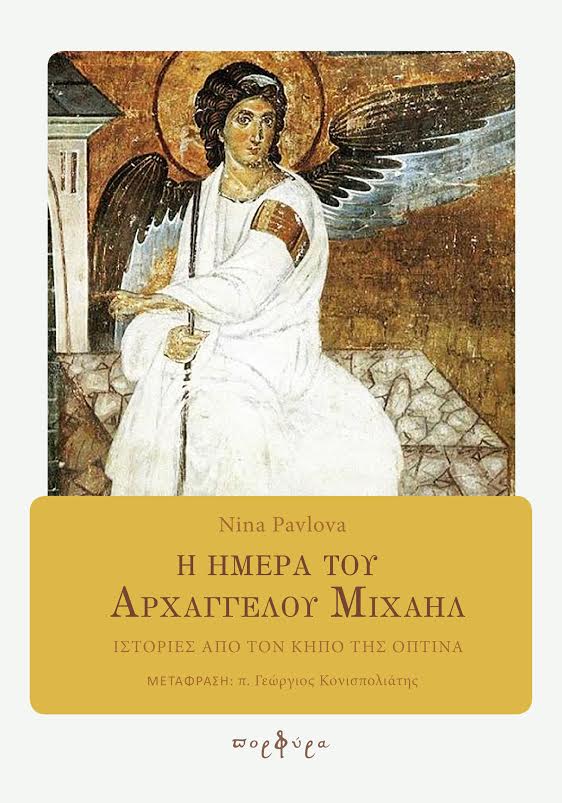 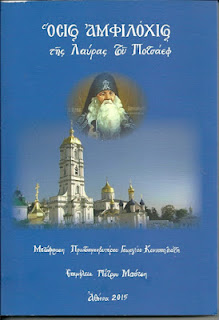 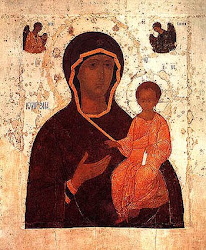 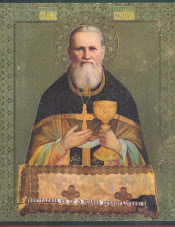 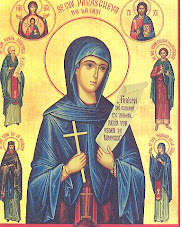 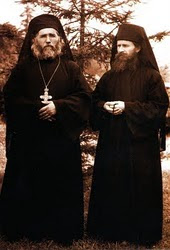 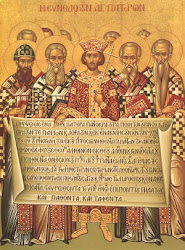 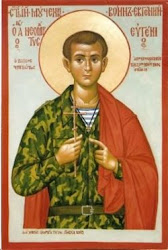 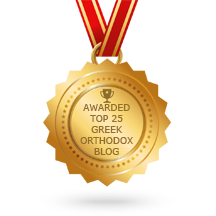 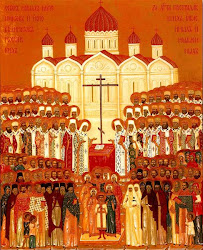 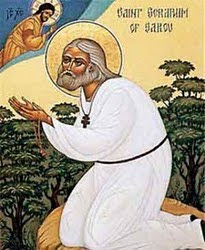 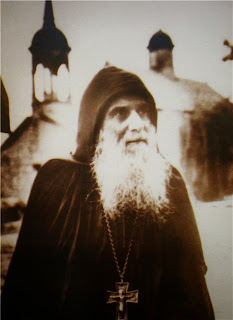 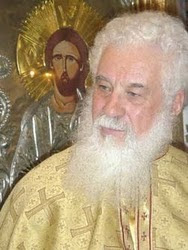 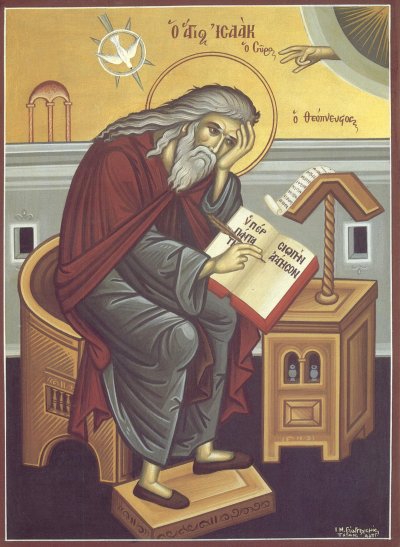 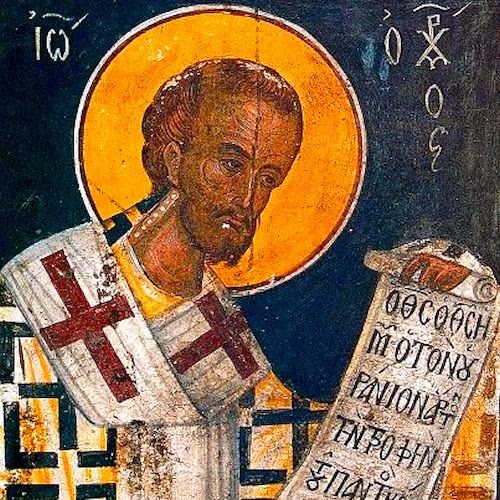 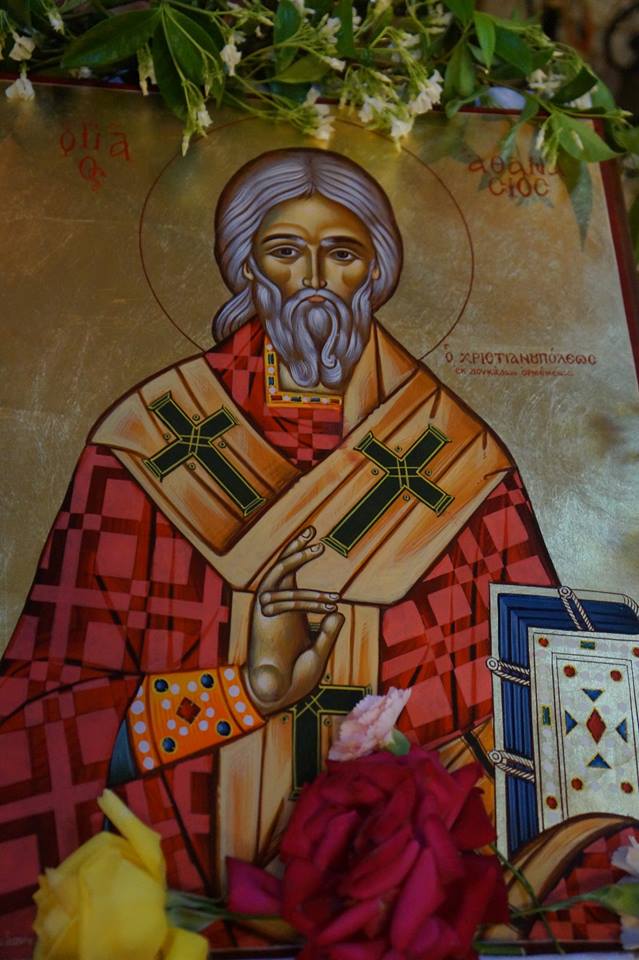 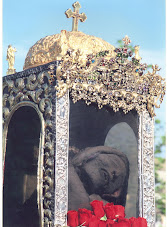 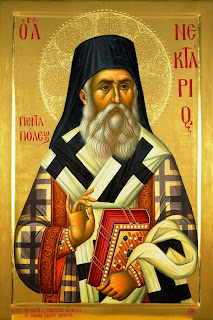 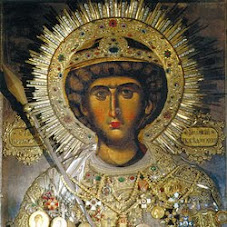 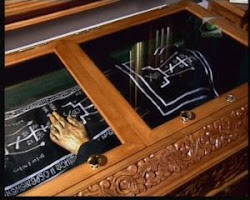 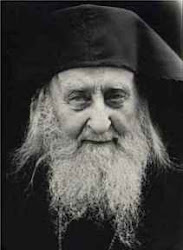 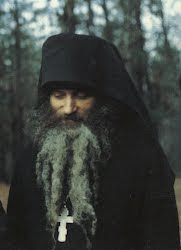 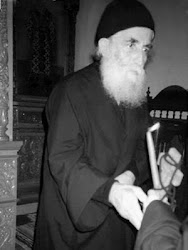 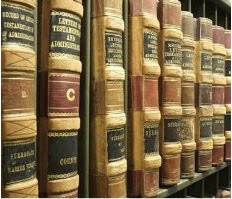 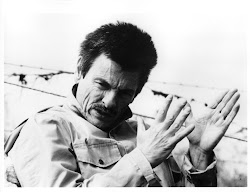